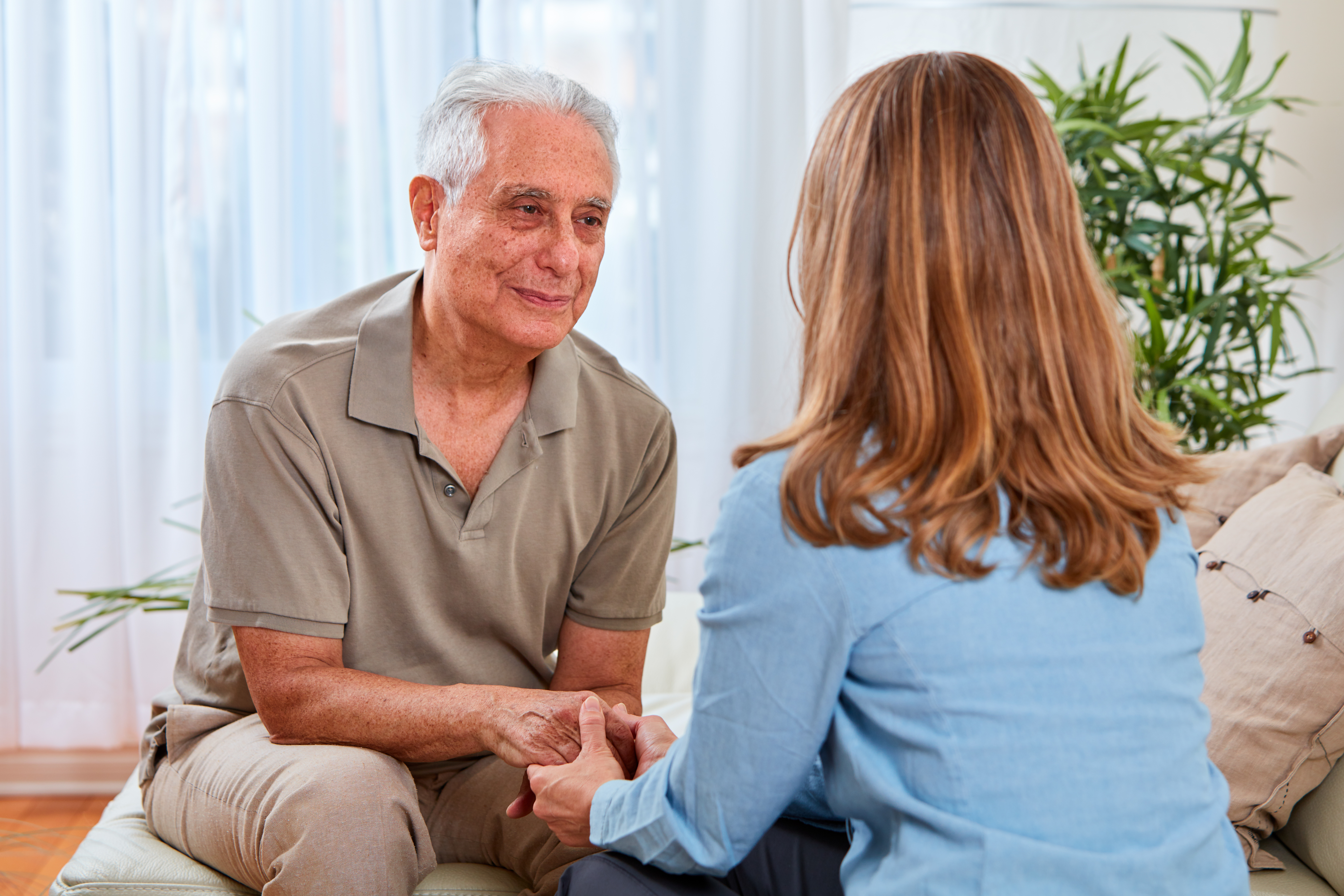 Think of someone you love with your whole heart– someone you want to spend time with, someone who loves you too. This is a relationship where you are known, even with your foibles and imperfections, yet loved deeply. That’s how God, the Creator of all the Universes, feels about you. Yes, you. And, yes, me. How do I know? “The Bible tells me so.”

In the book of Genesis, Jacob, the twin brother of Esau, was a guy with a troubling track record. He was a self-absorbed schemer and swindler. He stole his brother’s inheritance by tricking his father as he was dying. Jacob knew there was a Jehovah God, Yahweh. Yet, there was a distance between Jacob and God. No wonder with Jacob’s deceitful heart. He always referred to God as the father of Abraham and Isaac (Jacob’s father). We could describe his view of God as formal, not intimate. I would go further to say I doubt in his early years, he “knew” God at all.

One night Jacob had a vivid dream (Genesis 28). As a child, you may have sung “Jacob’s Ladder” retelling this biblical account. He dreamed of a ladder with angels climbing up and down from Heaven. Then, during the dream, the Lord spoke to Jacob and made a promise to him about his future inheritance and the blessings to be poured out on his descendants. Jacob awakened, knowing the Lord had visited him. Yet, even after this encounter, he had the audacity to say he wasn’t sure whether or not to make Yahweh his God. He leveraged this tenuous relationship by vowing he would make God his God, IF God blessed him. That sounds a little like what we call “foxhole prayers,” those prayers of desperation. “If you let me live, God, I’ll become a Christian.” Jacob obviously did not have a connection to his father’s God. I would add, it’s also good that God Almighty is a patient God with much mercy for his petulant children.

Two decades later, Jacob had a second encounter with God, which changed the dynamics of their relationship. This time God was so personal and powerful that Jacob referred to the place as Penuel, which means “face of God.” Now instead of seeing God as an impersonal ruler, Jacob saw an affectionate Father. The Hebrew word for face is paneh —  presence. We don’t see God’s face in a physical way, but the Scripture tells us again and again that we can live in His presence. Later Jacob finds himself alone with God, and God takes him on — they wrestle! I can’t even imagine. There is much more to the story here, but I will add that God wanted Jacob to acknowledge his selfish heart. God had some big plans for Jacob, but first Jacob had to yield. God wanted Jacob to stop being a selfish conniver, and become transformed by God’s love, wisdom, and grace.

If you have ever had a loving, transparent relationship with another human being, whether it was a spouse, parent, or maybe even a child, you know it is a treasure. I remember fondly how I enjoyed sitting across the small kitchen table with my dad when I was an “adult child.” We had a connection. I understood how much he loved me, and he knew how much I loved him. I wanted to spend time with him, face to face. I enjoyed the pleasure of his company. I yearned to be with him whenever I could, and I miss him now.

The Bible shows us how God made you for a “face-to-face” relationship with Him. Wouldn’t you rather know the pleasure of spending time in the presence of God instead of just knowing about Him? Yield your dreams to the One who made you, and understands you best. Seek Him. Take time to listen and talk to the One who loves you beyond measure and is waiting for you to turn your face to His. He awaits the pleasure of YOUR company.