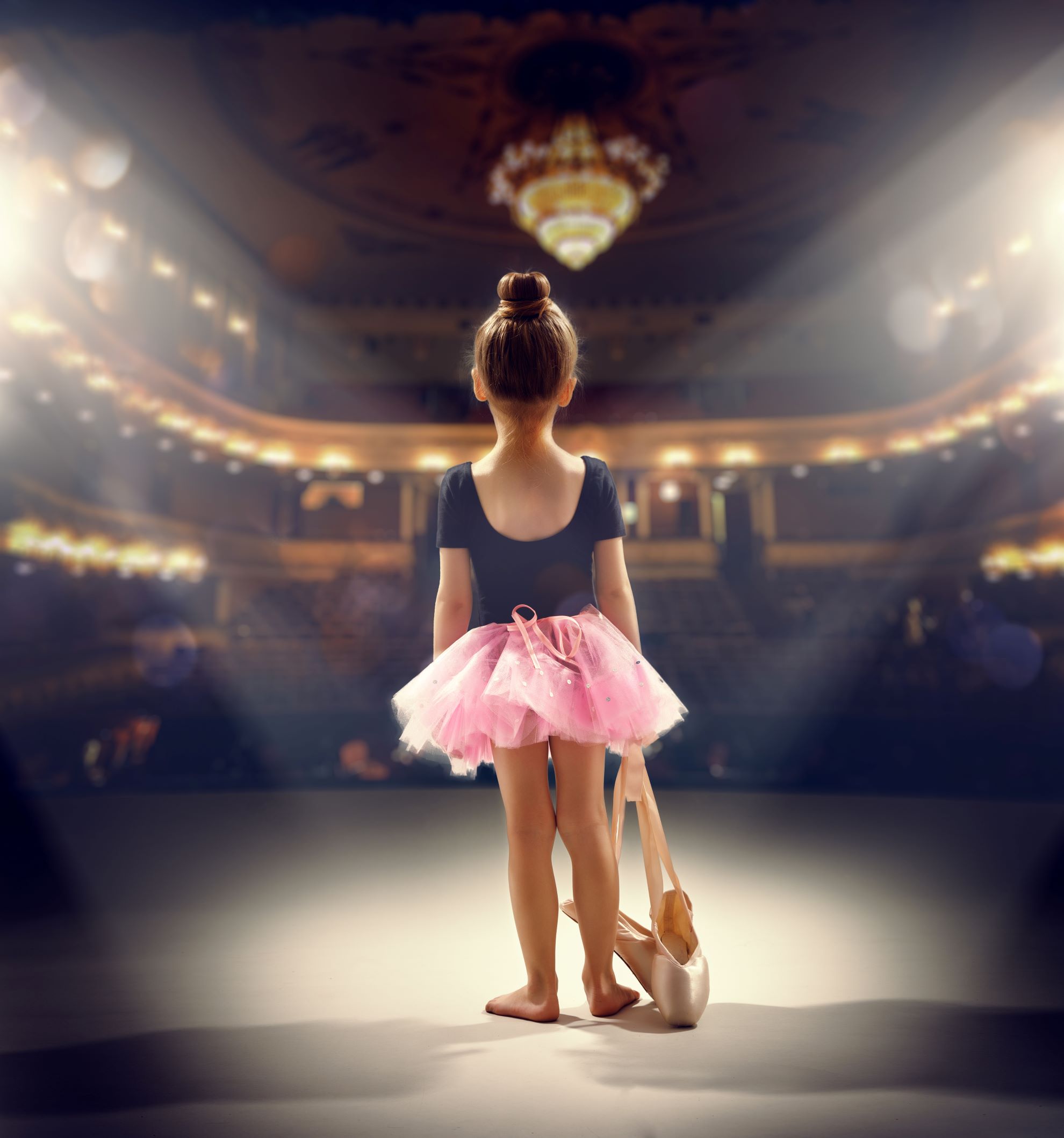 My granddaughter is an advanced competitive dancer and has been for a number of years. To prepare for a recent regional competition, she and her duet partner had practiced and practiced and practiced. At last, the day had come for their evaluation. They entered the stage as their chosen music played, but suddenly, it stopped. Surely just a glitch. The judges asked them to go back and begin again. They started over, but the music stopped once more! They went offstage hoping for the recording to work on the third try. Hearts beating and frustration mounting, the two young thirteen-year-old girls entered with great expectation and energy. Unbelievably, the music stopped.

I was blown away by what happened next. Those two young girls knew what they had been taught. They had rehearsed every fine detail with precision. So, they kept on dancing their duet–without any music! I was so impressed by their poise and grace at such a time of potential defeat. After they continued on, the audience began keeping the beat for them by clapping. What a beautiful example of carrying on with perseverance. Also, this is an illustration of how we need the Body of Christ, other supportive people around us to help us with the “beat” when our music stops.

WHAT DO YOU DO?

What do we do in times like these? Have you ever experienced a disappointing change in plans when all your expectations have been wiped off the table, so to speak? I have. I might guess you have too. Sometimes, it can be something out of the blue. Something unexpected or unimagined. Sometimes, there are ways to recover the plan and keep on going. Other times, there is a loss, and you wonder what God would have you do next.

The Bible has many examples of persevering in trial. We have godly examples of not losing faith like Job. He proclaimed: “Though He slay me, yet I will trust Him” (Job 13:15). He had a good ol’ heart-to-heart conversation with God about justice though. God asked Job to consider some compelling questions. “Can you bring forth the constellations in their seasons – or lead out the Bear with its cubs? Do you know the laws of the heavens? Can you set up God’s dominion over the earth?” (Job 38:32-33). I’m sure when Job spoke back to the many questions asked, he was speaking with humility. “I am unworthy–how can I reply to you?” (Job 40:4).

We also have the life of Abram, later called Abraham, to examine. Though he was a flawed human, as we all are, he stuck with God’s plan. Except when he didn’t. Smile. God asked him to move his family to a new land, leaving all that he knew behind. He did. That was a daunting task in itself, though it was filled with the hope of God’s promises for his future–a promised land, descendants as many as the stars in the sky, and the promise of making Abram the beginning of a new and great nation. If you read the whole story in Genesis 12-15, you’ll find all the times when Abram’s music stopped. A few times when he didn’t follow God’s plan at all, but did his own thing, he experienced some unintended consequences.

I could write volumes of stories of people written about in the scriptures who persevered in trial. Perseverance is a cornerstone to growing in faith. Romans 5:3-5: “Not only so, but we also glory in our sufferings, because we know that suffering produces perseverance; perseverance, character; and character, hope. And hope does not put us to shame, because God’s love has been poured out into our hearts through the Holy Spirit, who has been given to us.”

COURAGE WHEN THE MUSIC STOPS

Consider a few of your own stories when you had the courage to keep walking, running, or dancing when the “music stopped.” If you know you’re doing what you believe God has called you to or gifted you to do, be confident to keep on with the plan. I pray you will also have some “balcony people” there to cheer you on, clapping the rhythm you need to keep going “when the music stops.”