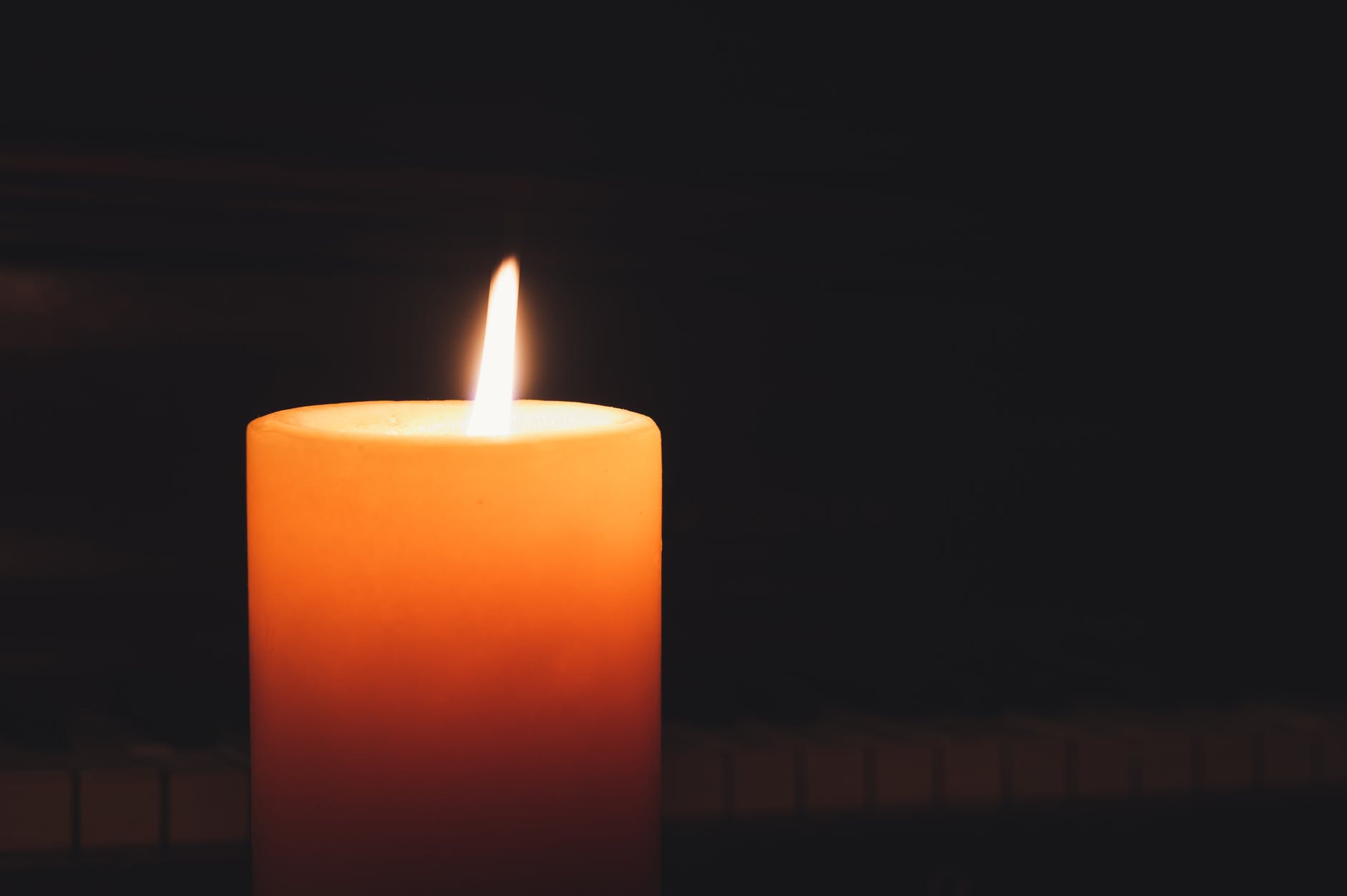 Witnessing the cultural and political landscape of my beloved America in the past few days, I grieved. It felt like someone had punched me–hard. So many things went wrong, all of which will ultimately hurt our nation. But, this I believe with all my heart. God is greater than any human power, any political party, or any government. He will not be undone. America was his shining light on the hill and God desires it to remain a place of freedom and truth.

Photo by Brett Sayles on Pexels.com

It is obvious that more recently, many Christians became engaged in the political arena, even if it was only to cast a ballot. For the most part, I don’t believe it was because they became enamored with a charismatic personality. They campaigned, donated, and voted in large numbers for local to national candidates because their biblical principles were at stake.

Those who believe they can politically silence conservative Christian voices are missing something. Our beliefs are not solely political. They are based on our hope and trust in a God we believe formed the universe. We can be expelled from social media, from book contracts, from all forms of media, but we will not be silenced–forever. Why do I say this?

I don’t adhere to my principles because I think I am right. I adhere to my principles because God says they are right. Some feel that makes me a dangerous zealot; I say it makes me a person of integrity, where faith and action align. Biblical principles inform my political and cultural views so they aren’t negotiable. They cannot be changed with the stroke of a pen, with the claim they are outdated.

Therefore, if governing powers designate more progressive laws, antithetical to biblical principles, it is not likely followers of Christ will simply “sit down and shut up.” Although they will bow to the laws of governing authorities, silencing their views has never been a positive solution. This goes to the core foundation of our nation. Freedom of religion and freedom of speech are synonymous to America. People left their countries in Europe and struggled immensely to establish a new land where they could live according to their religious beliefs.

Remove my right to speak or write, and I will find another avenue to express what I believe. Oppression has always created an atmosphere of determination. Thankfully, in my lifetime, America has never demanded the ugly choice between silence or death as in authoritarian countries and I pray it will never do so. Let’s return to the founding principles of our great nation and live in freedom to legally express our views.

God is greater and His plans are higher. His purposes will not be silenced.